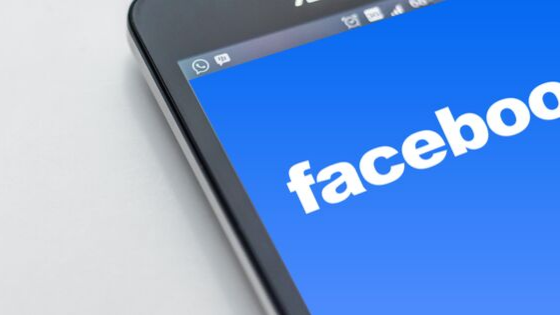 Video is the most popular type of content on social media, and with more and more data available to us about social media usage, it’s no surprise that video consumption is on the rise.

Facebook recently released their updated report on video consumption in Australia, with one of their executives reporting that by 2021 their platform would be all video. We have taken content and findings from the report that we think will be relevant to our clients.

As we know, social media users appetite for video is insatiable. People of all ages have multiple devices (e.g. phone, tablet, laptop) and are viewing content on websites and social media platforms at various times throughout the day. They might be at home, work, on transport, in cafes – everywhere they go they consume video content. The types of video content includes short animations, longer explainer videos, case study videos, video ads and raw ‘on the go’ footage from vloggers.

With the role of social media in each of our lives ever changing, people are now focused on consuming more and more content and accessing several devices at one time which has resulted in screen content seeing unparalleled change in the past decade. Viewers now have access to more content, across more devices, on more platforms, and it’s available whenever they choose. For example, they might be watching tv and on social media at the same time.

While video consumption is increasing across the board, it’s important to also consider the devices people are using and the impact that has on video consumption. Mobile devices are more commonly used for consumption of video content on platforms such as Facebook, Instagram, YouTube and Snapchat.

Here are some finding from the PwC Consumer Research, 2019 that informed this report:

According to this report: “Prime time is all the time,” & “There is no ‘peak’ and ‘off-peak’ for Facebook”.

YouTube, Facebook, Instagram and Snapchat are all commanding about as much time as a typical TV program, indicating that these platforms are as much in competition for consumers’ time and attention as traditional TV programming.

Taking these points into consideration, we recommend the following:

Example: 18-24 year olds are heavy users of their mobile phones for video content and given the data we have, we know that YouTube and Facebook are the highest reaching video platforms for this demographic (85%).

Here are the findings for the other age groups:

Knowing your target audience and the social media platforms that they are engaging with is key to making informed media planning decisions.

NB: Information has been taken from the following report from Facebook: 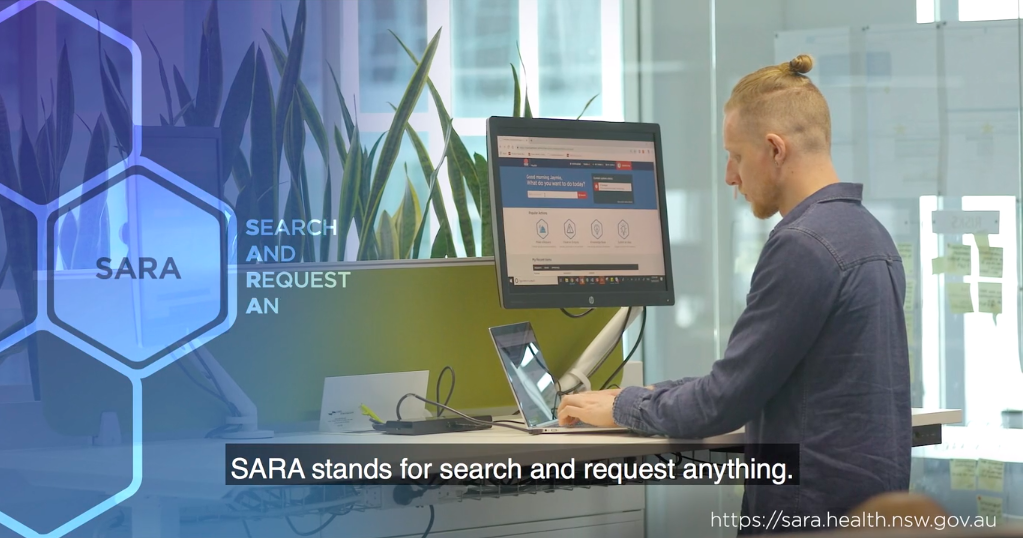 Successful Ways to Use Video for Internal Communications

Successful Ways to Use Video for Internal Communications