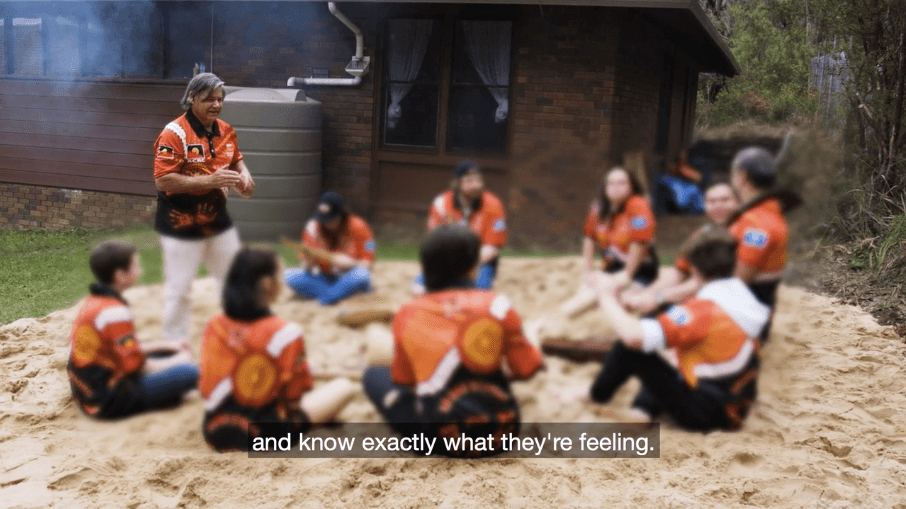 Several years ago we were appointed to the Royal Commission into the Protection & Detention of Children in the Northern Territory. Our filming team consisted of Jess Horgan (producer) and James Hasler-Bale (videographer/editor). Both in their mid- twenties, it was a project that would open them up to the harsh reality of issues faced by some of our countries most vulnerable children. It was an intense and eye opening project that gave them a deeper understanding and appreciation of Indigenous culture that they have been able to carry into other projects.

During that time, Jess and James spent 2-3 week stints filming up in the Northern Territory. They were exposed to some harrowing stories of young children caught up in the justice system – removed from family, land and culture and subjected to inhumane living conditions.

They did however meet some incredible people who are really making a difference to the lives of Aboriginal children who are at risk of getting caught up in the justice system. The programs they run are based on culture, land and identity and have given these kids not only a sense of purpose but also practical life skills and employment skills.

Our work filming Indigenous programs continues to bring our team great fulfillment. They feel privileged to interview community leaders and capture stories of resilience and success.

Whilst Aboriginal and Torres Strait Islander people are worse off when it comes to health, education and employment, there are so many positive stories of individual achievement that can be captured to inspire and inform us all.

Video is the ultimate medium to share all of these stories. Whether it be for advocacy, community engagement or program promotion, these stories create public awareness and help foster a deeper understanding of the issues and challenges that Indigenous Australians face. We hope that in some small way our videos are helping to “strengthen relationships between Aboriginal and Torres Strait Islander people and non-Indigenous people, for the benefit of all Australians.”

”“Video is a wonderful medium to capture stories, educate, engage, create awareness, empower and start a conversation. We are proud of our work with Indigenous Australians.”

View some of our projects:

Join our community for more updates from Laundry Lane: 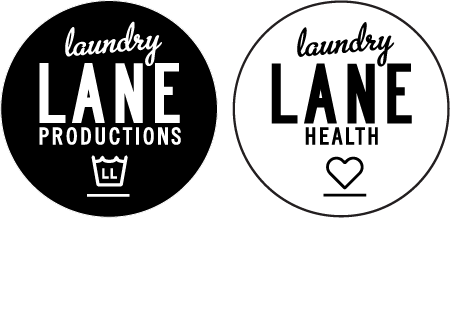 Why Use Health Explainer Videos?

Why Use Health Explainer Videos?